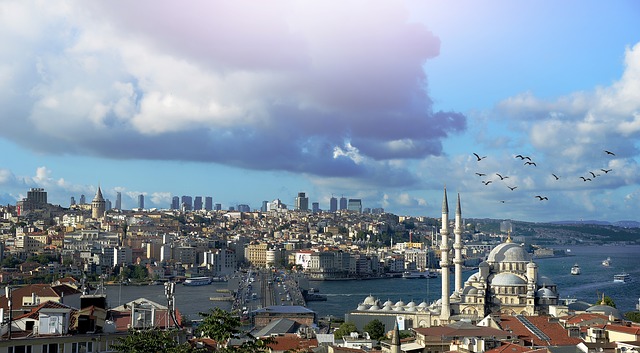 The noose around the neck of international tax evaders is getting tighter and tighter. Already 100 countries have joined the AIA, the agreement for automatic exchange of information. Since 2018 even Switzerland, which has built its prosperity partly on strict banking secrecy. The tax authorities of the AIA countries report account movements to the home country of the owners. Now Turkey is joining in and is causing great unrest in the local community.

There are about 3 million people of Turkish origin living in Germany, about half of whom have German citizenship. Many of them live to some extent in two worlds. They have their lives here and in their home country or the home country of their parents they also have some assets. Sometimes a few properties that are rented, securities, an inheritance – whatever. All in all, there are certainly some proud amounts of money moving around there.

So far, the local tax office has not noticed any such movements. Many incomes in Turkey would be however here taxable, if the concerning have their domicile or their usual stay in Germany. The system of the Federal Republic of Germany is designed in such a way that it earns from any income of its inhabitants. This includes foreign citizens who live here more than 183 days per year.

A law firm for commercial law and tax law reported to us that the number of inquiries has increased significantly recently. Obviously there is a lot of trouble. You could also put it this way: There are countries where citizens pay almost no taxes for things that fall outside the payroll tax. The country’s financial system is simply too porous for that. There are always gaps, special regulations and the like, which the citizens take advantage of en masse. Or the tax offices are simply not able to control them strictly enough.

From now on, anyone who has or had accounts in Turkey in 2019 will be reported to the German tax authorities. If there were transactions that would be taxable here, those affected may be in trouble. When the agreement with Switzerland was concluded, the state opened up the possibility of obtaining a tax amnesty by self-denunciation. Thus, repentant tax evaders could protect themselves from a penalty.

How this is regulated in the current case remains to be seen. Nevertheless it is always better to approach the tax office on your own initiative. Besides, it is not bad to consult a lawyer for tax law. Some citizens do not even know that their income is not correctly taxed here. After all, the legal situation is highly complicated and requires sufficient experience with double taxation treaties and similar legally delicate particularities.

All legal information without guarantee. This is not financial advice, tax advice or any other advice, but only my subjective opinion.

2020-11-04
Previous Post: Lego Technic kits as a financial investment?
Next Post: What do I have to consider regarding pension entitlements abroad?