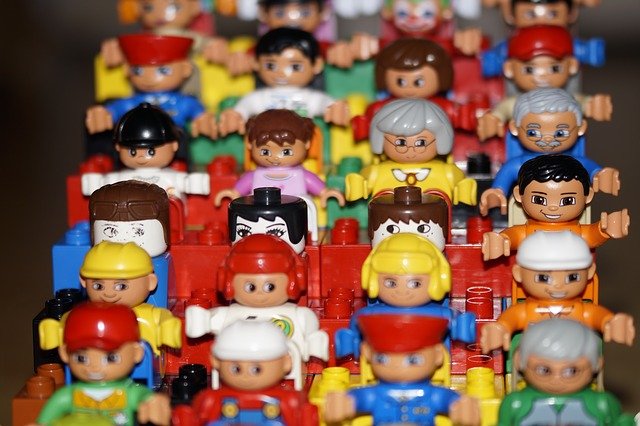 By: Peter Kovacs
In: Business, Lifestyle

The LEGO company is an absolute cult brand and legend. 30 years ago I already played with it. At that time there were little men and building blocks. Today there are movies, video games, cartoon series and all kinds of merchandise like clothes, caps, pens – whatever. And if that’s not enough, LEGO can now be used as a financial investment. But not the shares of the company, but something else 🙂

LEGO is a toy that works across generations. Children play with it. But adults also like to tinker around with LEGO Technic. Very popular are Star Wars toys, for example. That means Death Stars, Star Destroyers and other buildings from the universe. But also many other kits are very popular.

As a financial investment they become interesting because new limited products and special editions are released again and again. Experts buy them on the web or in the stores and then they simply put them in stock for a few years. With relatively high certainty, the price will multiply in the meantime. Adults have just enough money and nostalgia is a powerful feeling. So, who cares, they easily spend their money on toys.

So far the price increases are almost guaranteed. However, “LEGO investors” have to pay attention to a few things. For example, it is essential that a product remains in its original packaging without opening. The box must not have a scratch. In addition, the bricks and components inside must still be shrink-wrapped in foil. Obviously, this must be the magic of the new with part of the whole. The new owner wants to be the first to cut open the box and have the contents in his hands. Who does not keep to this, loses a lot of money.

A second problem arises with storage. Anyone who wants to profit from this business on a large scale needs storage space. This in turn costs money. Basically, it would be profitable to buy or rent a cheap warehouse somewhere in Eastern Europe and fill it with LEGO, sell it, buy more, etc.

At the moment it is mainly the collections for adults that make the big money. Lego Ninjago is a bit more oriented towards children. However, there is a good chance that the children and teenagers of today will at some point become nostalgic adults who will then buy a piece of childhood feeling. That means: Lego Technic is currently more like a real estate investment with solid returns. Lego Ninjago against it a speculation object such as Bitcoin and crypto currencies.

There everyone must weigh whether it goes rather on security or on risk. In any case it is however also the most strange investment, which I ever presented.