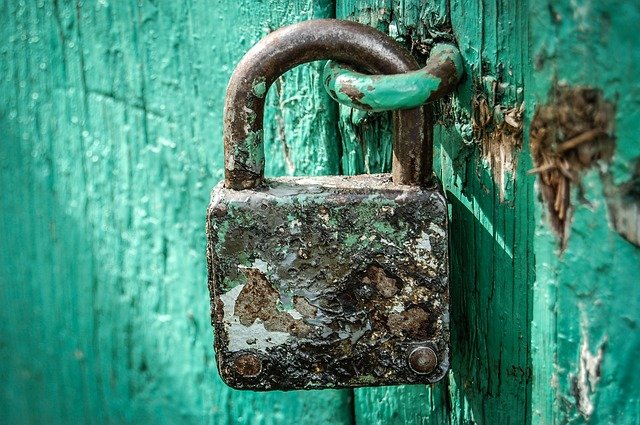 Rip-offs by locksmiths – how to defend yourself

Anyone who has ever had to call a locksmith may have experienced that moment of shock when the bill is handed to them. Three-digit amounts are listed there, with insane items that you would never have expected. Can customers defend themselves against dubious providers? Courts have done a lot in this area in recent years.
Locksmiths – These are your rights

Classic case in court. A woman can no longer get into her own flat. A locksmith is called, who is listed on the internet with a local area code. She forgets to ask for the final price including all costs. On the spot, she is asked for an amount of over 300€. To avoid a conflict, she pays the amount. But the very next day she calls in her lawyer to recover part of the money.

Such rip-off methods are unfortunately the case again and again with some companies, as the expert from the Cologne locksmith service told us. The scammers assume that 99% of the customers do not complain anyway. Their latest scam is to display local area codes on the web. But in reality, people then come from far away and charge huge sums for the journey.

There have already been a few judgements against such methods in the courts. Since no concrete price was agreed before the assignment, providers are only allowed to charge the so-called “usual remuneration”. This in turn is set by the Federal Metal Association (BMV). Here, the costs for door opening and also for the journey are clearly regulated. A distinction is made as to whether door openings are carried out in the city or in rural areas. In addition, there are differences between 8 am – 6 pm or later. It also plays a role whether door openings are carried out on weekdays or on weekends. As a result, the locksmith had to pay the lady back the extra money. They also had to pay the lawyer’s fees. The attempt to rip them off was not really worth it.

Yes, sometimes things have to be done quickly. However, you should take your time and ask on the phone how much you have to pay for the door opening. Then you can already tell in the conversation whether it is a scammer. Do not be afraid to call several providers and communicate this clearly during the conversation. This way you can compare the prices and still take the cheapest one.

A good tip is not to immediately choose the first one Google gives you. These companies have worked their way to the top of the list through expensive SEO. Give the second hit page a chance. You are sure to find some good value offers there.

2021-04-05
Previous Post: Vibration measurement in construction projects – what to look out for
Next Post: Covid 19 – Avoid infection as long as possible