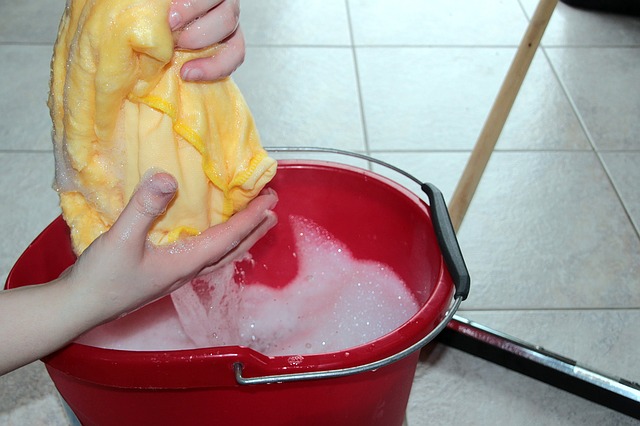 In recent years, Switzerland has become a country where many EU citizens seek their professional and perhaps also their private happiness. No other country in the world, for example, has more Germans emigrating to it than we do. If you saw the emigrants on television, you might think it was the USA, Spanish islands or Thailand. No, it’s Switzerland. Accordingly, there is a lot of activity in the real estate market. People move here, stay a few years and then they return home. A procedure that happens dozens of times every day. From the experience of all these homecomers, one experience has been derived that should be taken into account at the end of one’s stay.

A removal cleaning – why it is so important in Switzerland

People who temporarily move their centre of life to Switzerland usually rent a flat. Renting because buying would be utopian. Especially in the largest metropolises of our country. These include Geneva, Bern, Lucerne and, of course, Zurich. As long as you pay, you have no problems as a tenant. It can only become expensive at the end, when the flat is handed over.

People think in clichés. In the immigrants’ minds, we Swiss are a people where everyone is punctual, precise and correct in their dealings with others. In other words, roughly what our German neighbours are said to be in all countries of the world, just a touch more of the same. However, it is not uncommon that at the end of a tenancy agreement, the landlords really fleece the returnees. They weigh themselves safe, want to hand over their keys, but suddenly they are told: the deposit will be reduced because the flat is left in an untidy state. After this shock, most people don’t fight back, the expert for removal cleaning Lucerne reported. They accept the rip-off because they are already halfway home.

For this reason, the local industry has developed the concept of removal cleaning. Such professional cleaners are called whenever someone is facing a handover. It is important to photograph the clean rooms as well. Hardly any landlord would then dare to withhold the deposit. In court, the pictures would be convincing evidence. If you can also present an invoice from the cleaning team of a reputable removal company, you have black and white proof that you have fulfilled your obligations.

So save yourself the effort and the hassle. Have your flat cleaned by people who you can assume will not have any complaints. This saves time, money and above all nerves.

2021-03-28
Previous Post: Baby clothes should be pretty and comfortable – Koeka is convincing
Next Post: Vibration measurement in construction projects – what to look out for