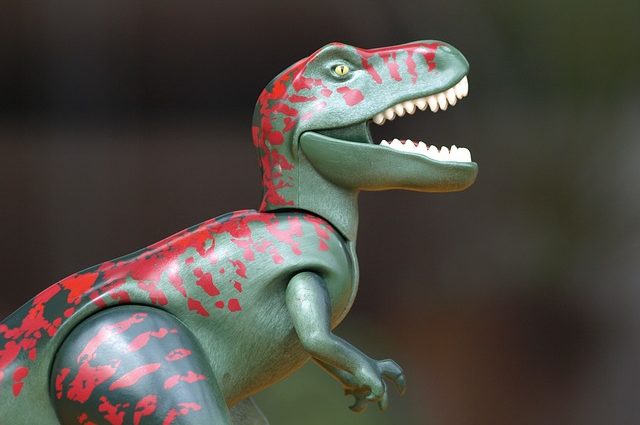 By: Peter Kovacs
In: Nice to know

I still remember the films from the 1990s well. Back then, it was still a rarity when elements from the computer were incorporated into the filming. The astonishment was accordingly great when the first star directors began to work excessively with it. One of the biggest hits at the time was Jurassic Park. A hit film in 1993 has since become a franchise that, like Star Wars, has influenced the lives of numerous fans.

Computer technology in the cinema – the avalanche rolls off

Shortly before Jurassic Park hit the cinemas, another film set the standard. In 1991, Terminator 2 with Arnold Schwarzenegger was released. One of the most expensive films in the world. Expensive because James Cameron made the evil T-1000 out of a kind of mercury mixture. Incredibly futuristic. So the avalanche started rolling. Everyone wanted to get the best out of the computer and outdo the others.

The book “Dino Park” by Michael Crichton came along at just the right time. DNA technology was on the rise at the time. In his novel, researchers extract the genetic material of dinosaurs from mosquitoes in amber. An ingenious idea, the book hit the headlines like a bomb.

Steven Spielberg then set to work and filmed the book at the highest level. It was hardly imaginable at the time that the dinos could jump across the screen so genuinely and so authentically. On top of that, an exciting plot. It becomes a blockbuster that literally makes all previous films look old. Spielberg delivered a masterly performance. Several SGI computers from IRIX made it possible.

What follows is an avalanche of merchandising that is unparalleled. There are dinosaur toys in every shop. Clothes, school bags, lunch boxes – the whole keyboard is played down. Then there are numerous sequels and spin-offs of the films. There are series, cartoon versions – all age groups are catered for. There are also newly opened dino parks – a kind of Disneyland for primordial animals. 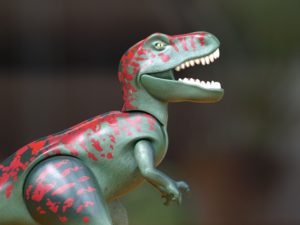 I don’t remember it exactly, but I think that film has left its mark to this day. For my generations, dinosaurs were almost non-existent. Hardly any toys or pyjamas were printed with them. The subject didn’t play a role for us. Today it is everywhere and seems to fascinate children. So many of them know all the dinosaurs by heart through the books – a real tour de force.

This film has thus changed whole generations and brought the subject into the consciousness of society.

Michael Crichton was one of the most sought-after authors at the time. Almost every one of his works was made into a film. Dino Park was sent by his agents to all the film studios. They queued up and sent their best directors into the race. So the author could then hire the filmmaker of his choice.

Samuel L. Jackson, who was less of a star at the time, also stars in this film and was actually supposed to die a brutal movie death. In one scene, only his arm can be seen as a shock effect. But a storm destroyed the film set and so this sequence could no longer be shot.

2021-08-02
Previous Post: That’s why SEO makes sense for every type of business
Next Post: Holidays with the family – how to finance?