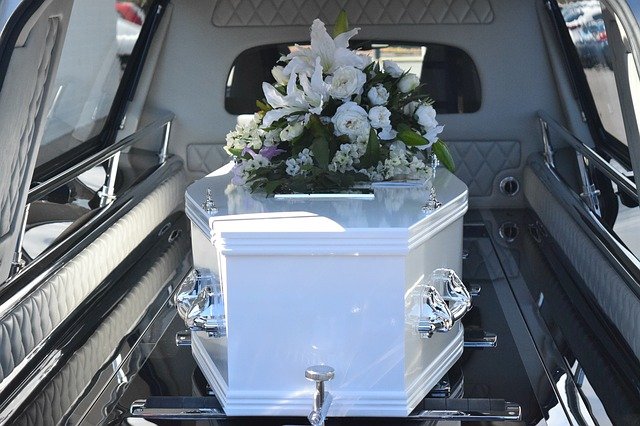 Funeral – what do you have to pay attention to?

By: Peter Kovacs
In: Nice to know

Nothing is safer and more just than death. It comes 100% and it really does come for everyone, regardless of whether they are rich or poor, famous or unknown. It is part of life. When the day comes, it is time for the funeral. It is not a topic that one likes to talk about. Nevertheless, there are good reasons to deal with it. We outline some basic issues to look out for.

Who has to organise a funeral?

By law, a funeral is conducted by the close members of the family. It does not necessarily have to be those who are specified in the succession. However, the latter are obliged to pay for the costs of a funeral.

Who pays for a funeral?

In principle, the law provides that those who appear highest in the order of inheritance pay. Usually spouses and children.

Those who cannot pay for a funeral can apply for assistance in the form of a social burial.

As the Köthen undertaker told us, many people already set aside money for the appropriate purpose during their lifetime. If that is not enough, sometimes an instalment loan is used. Others use a so-called funeral insurance for this purpose.

How should a funeral be arranged?

If someone dies within their own four walls, a doctor will examine the exact cause of death. If the doctor confirms a natural cause, the police are not called. From the time of death, the relatives have 36 hours, according to the law, to transfer the body to an undertaker in accordance with the instructions. The funeral director needs a special licence.

What documents are needed for a funeral?

If these are available, then the marriage certificate and identity card are also required.

What does a funeral cost?

One thing is clear, prices are open to the top. However, mid to higher five-figure sums will be due. Depending on how much effort you want to put into it, anything is possible.

The important thing to know is that there is clarity in the cheap options. The cheapest method is anonymous cremation. It costs about 700 euros. An anonymous burial at sea costs about 900 euros. If you at least want to be buried in a cemetery, you can get an anonymous grave for about 1,000 euros.

All other options cost considerably more.