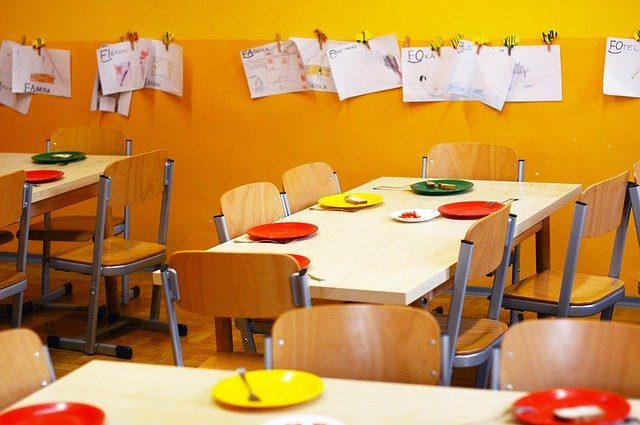 Childcare – which solution is best?

By: Peter Kovacs
In: Health, News

In the past, a woman was considered a bad mother if she wanted to send her children to daycare instead of looking after them herself. Today, that has changed significantly. Many more mothers are quickly back at work. That this is even an advantage for the development of young children is confirmed by studies from France that appeared in the online edition of the Journal of Epidemiology & Community Health.

In a French study, it was shown that care in a crèche achieves significantly better results in promoting cognitive abilities and the psyche. Better, in fact, than with a childminder or independent care. The prerequisite for this is that the staff in the crèche are pedagogically and professionally trained.

Until now, it was only considered certain that thinking skills and academic performance were influenced. The reason for this is that there is much more activity in the crèches than in other institutions. There are many exercises that address different competencies in the brain. In addition, there are those competencies and thinking skills that only develop when children live together in larger groups.

Since the study, there are growing indications that emotional and psychological competencies also develop much more strongly. Over 1,400 French toddlers were examined in a long-term study. They were analysed from birth to their 8th birthday.

They were asked about more than 25 issues, which mainly revolved around the following focal points:

About 44% were looked after by childminders, about 30% grew up exclusively with their family and 25% went to a crèche.

In total, the following problems were found:

These figures applied to the whole group. In the subsequent analyses, it was found that there were differences in the type of care provided.

One finding was that the children from the crèche had better social skills than children who were brought up in the family. There were also fewer emotional problems.

The largest cluster of behavioural problems occurred in the group of those who attended a childminder.

Those who attended a crèche for more than a year reduced the probabilities of emotional problems and made friends more easily among their peers.

Girls seemed to benefit significantly more from a day care centre than boys.

The so-called EDEN study did not produce an analysis of causation. Only one observation was made. Other researchers must now look into the reasons. The foundation stone has been laid.

For parents, this is therefore important so that they can give their little ones into professional care without a guilty conscience.