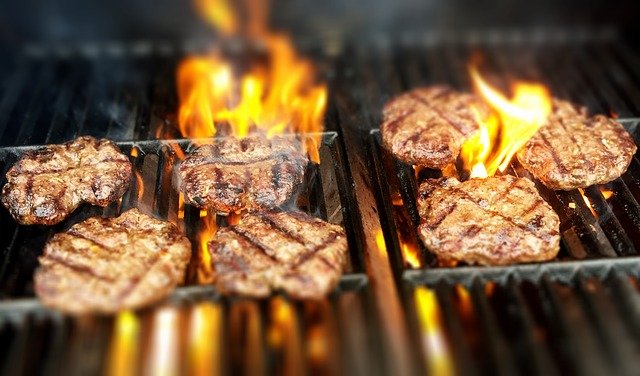 Camping gas grill – the solution for the perfect BBQ

By: Peter Kovacs
In: Lifestyle, Products

The barbecue and camping season has begun. Those who like to go camping often also enjoy barbecuing. Safe and uncomplicated barbecuing is best done with a camping gas barbecue. But what can a camping gas grill really do and what should you look for when choosing one?

What are the advantages of a camping gas barbecue?

What is important when buying a camping gas barbecue?

The power of a camping gas grill is measured in watts. The greater the heat, the greater the wattage should be. In principle, it should be at least 4000 watts. However, the number of people should be taken into account. Are you cooking for a large group or do you regularly travel as a couple? For groups of three to four people, a wattage of 4000 is recommended. For two people, on the other hand, grills with a wattage of 2000 are already sufficient. The gas connection is also important. Camping gas barbecues can be operated with a cartridge or with a connection for a gas bottle. When transporting a barbecue, a gas bottle is then added on top.

Pay attention to the regulations of campsites

Most campsites require that a barbecue be operated at least 30 cm above the ground. Therefore, a frame for the barbecue may also be required. A minimum distance from trees and bushes of usually two metres should be maintained. Due to fire and suffocation hazards, camping gas barbecues must not be operated indoors. The gas barbecue must therefore be used outdoors. Check with the camping administration beforehand and get advice on your requirements. With this, your next camping holiday can come.