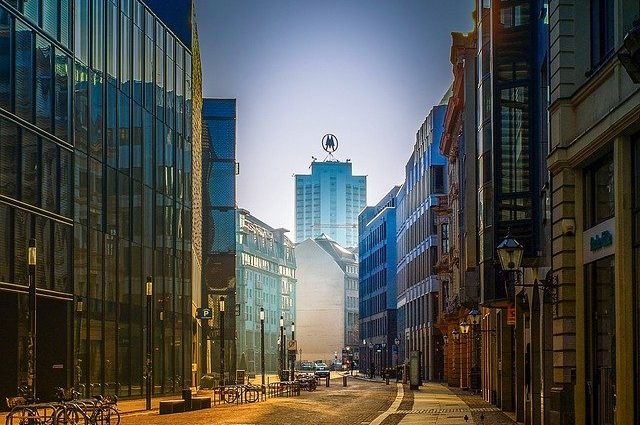 Where it still pays to invest in German real estate

By: Peter Kovacs
In: Business, Lifestyle

By now it really should have become painfully clear to every citizen that the dream of owning one’s own four walls is becoming unaffordable. Prices have risen dramatically in Germany’s major cities. For families, buying a decent property in a central location is becoming an almost impossible undertaking. That was the situation in 2020, but then Corona came along and the dice were completely rolled. We show where and for whom the pandemic offers great opportunities to enjoy a higher standard of living. Our illustrative example is the insider tip Leipzig.

Before Corona swept across the country, there was a close connection between where people lived and where they worked. Many citizens simply couldn’t help themselves and had to find a place to live close to the office so they could pursue their work. In the cities, this became increasingly difficult.

Home office was more like the exception rather than the rule until a few years ago. Employers were reluctant to allow it because they feared losing control over their own people. But as a result of the virus, they were partly forced to do so by the legislator. Now some people just sit at home and go about their work via DSL line. Apparently it does work and the world does not collapse.

Opportunities arise from this circumstance. It seems that employers are now giving more opportunities to applicants who no longer live locally. Due to the shortage of skilled workers, they are forced to do so anyway. For employees, on the other hand, it means that they can choose their centre of life much more freely. Instead of living in cramped quarters, it is now possible to look for a city that offers almost the same level of everything. Only at much lower prices.

The estate agent Leipzig drew our attention to his region in this respect. Leipzig, with its 580,000 inhabitants, is considered a kind of beacon of the East. It is a strong economic region and a pulsating metropolis at the same time. At the same time, there are countless wonderful properties. The city centre has been completely overhauled in the last 30 years. New buildings have been erected. Here, modernity and history meet in harmony.

Opportunities are opening up for investors or private property buyers. In Leipzig, the average price for condominiums and houses is about 2,500 euros per square metre. That is not low and used to be much lower. But in comparison, Nuremberg, for example, has around 4,500 euros. And Nuremberg is still considered affordable.

If you buy now at such prices, you can build a life of the highest standard with a property in Leipzig. A great flat in a central location? No problem. Or at least a lower one than in Hanover, Berlin, Munich, Cologne, Frankfurt or Düsseldorf.

Experts predict massive expansion and price increases in the city. Opportunities like this don’t come along very often in life. And if the new world of work makes it possible for employees with a suitable job, they would be crazy not to play this ace up their sleeve. The motto is: find a job in a big city to get the highest salary. Relocate to a place where prices are much lower than in the exclusive places. Then the good life will work out.