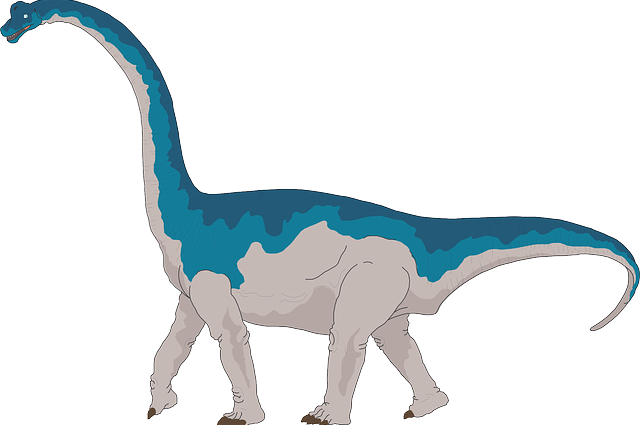 There are toy trains that are totally hip in the short term. But everyone knows that this is just a flash in the pan. Just think of the Monchichi figures. Or E.T. the alien, for example. In the 1980s, everyone had them. But at some point they were out. Or rather, new series were placed on television. The following years, however, didn’t know E.T., but had their own heroes. And then there are things that you know will probably be current forever. If you can identify them, you can align your SEO strategy in such a way that success is achieved in the long term. One such case is dinosaurs. Children love them and parents unflinchingly give lots of dinosaur toys. Why is that? And what should be done about SEO and marketing?

Why are dinos so popular?

Middle-aged people experienced the dinosaur fever of 1993 as children themselves. That was when Jurassic Park hit the cinemas. It triggered a huge wave. Merchandising items swarmed everywhere. Children were given dino toys or pyjamas, T-shirts and caps. But that alone could not explain the enthusiasm. Because even today, the shops are teeming with the prehistoric monsters. Besides, there were more than enough toys long before 1993.

Much more likely is the theory that dinos are actually something like creatures from fairy tales. Only that they were real. No one can claim that there were no monsters or dragons on Earth. Perhaps the myth of the dragon arose precisely because people long ago came across the bones of dinosaurs. There is hardly a culture in the world that does not know about the dragon. At any rate, it is not impossible.

Developmental psychologists can confirm this to a certain extent. They say that children around the age of three realise that a world exists around them and that it does not obey them. So they create fantasies and dreams for themselves, which they enter when they play. A completely natural process that is important for development. Dinosaurs help them with this. They know that there are no more. But with their help, they create their own world in which they make the rules. For this reason, they deal with the subject intensively. Many of them know the names of all the prehistoric predators by heart. This is a great exercise for their memory. Moreover, it is a kind of methodical, almost scientific work that they develop at a very early age. They gather information, learn, memorise, compare things – a great exercise. Of course, this would also work with fairies and unicorns. But the dinos just magically attract some children because they are authentic.

What is important for SEO?

And now for the part where, unfortunately, it’s all about the money again. On the internet, making money is always about occupying a niche. Some of them are temporary, others are long-term. Toys with dinosaurs are definitely here to stay. Accordingly, it pays to be active in this area without hoping for a quick buck. Long breath pays off if you use the funds correctly.

The basis for this is a content strategy that delivers added value. This can be the case, for example, if you don’t just sell in the shop. Instead, it is always about the right information. The more well-founded, the better. Parents often look at the toys they order together with their children. Accordingly, the presentation must be tailored to both target groups at the same time. Photos and videos are good. Visuals that show how much fun a toy has to offer. For this, it is a good idea to expand the shops to include a YouTube channel. Also an Instagram profile, possibly Pinterest. These channels are where the target group goes to search the most. They look at things extensively and then decide very slowly. See here an example:

Conclusion: Dinosaur toys are a perennial favourite. Those who do everything right in SEO and online marketing can tap into a permanent source of money.

2022-02-22
Previous Post: The future of blockchain, bitcoin and co.
Next Post: How to protect yourself from viruses and Trojans