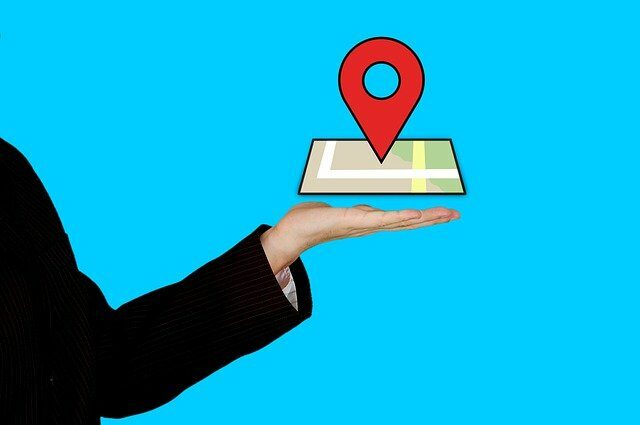 Local SEO – How small things can make one big

Silvio Berlusconi was once an Italian television mogul of the first hour. At a time when it was not yet permitted in Italy to maintain nationwide broadcasting stations for private individuals. With a ruse, however, he created a national corporation. His success can be perfectly applied to SEO. We explain the principle according to the pattern: Many small things also add up to something big.

How does Google local search work?

If you enter a phrase into the search engine in Geneva, such as rent a transporter or lawyer family law, Google will give you different results than in Zurich or Lausanne. The reason for this is that the search intention for such phrases is that you will certainly prefer a local provider. After all, what would you want with a lawyer or a removal company at the other end of the country? In this case, the search switches and prefers regional results. At least if you have allowed the search engine to use your location in its cookies. However, if you enter terms of a general nature, such as shares or stamps, this will tend not to happen. They are independent of location.

Why is this important? Simply because general terms are much more fiercely contested than local ones. In SEO circles, they say that there are still passable chances to prevail in regional search, even for hard-fought keywords. For example, if you slog away at the keyword “real estate agent”, you will achieve much less than if you use “real estate agent Geneva” or “real estate agent Sion”.

Berlusconi built his business by buying up a whole series of small local TV stations in Italy. This was compatible with the laws at the time. Subsequently, however, he imposed the same television programme on all his local stations. In other words, exactly what the state did not actually want came into being. One big station that consisted of many small ones and covered almost the whole country with its programme. With this trick, it became a kind of nationwide station in a roundabout way. Thus began his rise to multimillionaire status.

It works similarly in local search. Simply optimise your pages with landing pages for the largest cities in your region. Even if they promote search terms in general. If you also want to go nationwide, do so for the many cities: “buy solar cells online Zurich”, “buy solar cells online Lucerne”, etc. This way, you will certainly be more successful in the search than if you just go for the general term. If you don’t have such a great track record, then break the country down further. Municipalities like Chur, Lugano, Emmen, etc. also have five-digit populations. If you dominate their local SERP, then you have already won a lot. Many small ones add up to something really big.