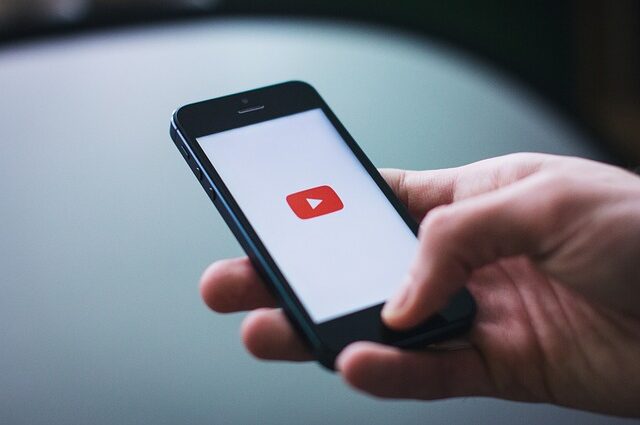 There used to be a lot of shenanigans on YouTube and money was made from it. Many vicious, sometimes brutal videos were created, but the “blind” algorithm quickly picked them up if they trended well and went viral. It’s bad when advertisers then run spots with them, along the lines of “This video was sponsored by Nike, Mercedes or Nivea.” – just as an example. Such problems led to YouTube introducing new rules for videos that are allowed to run advertising. Monetisation became more difficult, so that small YouTubers lost their income. What can be done about this to get money again as a channel operator?

What the Alphabet Group wanted to achieve was that terrorists don’t just open a new account, upload a video that goes viral and then immediately see advertising. So they introduced the rule that a channel must already have 1,000 subscriptions to be able to monetise. In addition, it must be able to show viewing times of over 4,000 hours in the past 12 months. This was to ensure that channels would have sufficient trustworthiness in the long term to be able to place advertisements. But it was a big slap in the face of the users. After all, many small channel operators had previously earned a nice little extra income. Now their small passive income was simply gone. What can be done about fans and watchtime?

Quickly become a YouTube partner – what are the options?

As is so often the case in IT and internet matters, resourceful users can find relatively good solutions to overcome this hurdle and return to monetisation. Here are a few ways to do it:

There are providers who have specialised in offering their customers the necessary service to achieve this goal. There, anyone can buy enough watchtime for their channel to slide into monetisation. If you order a package from them, you get everything you need in one fell swoop. This is made possible by the fact that these companies start marketing in social media channels in the background. Mostly internationally. In this way, sufficient playback time and subscriptions are accumulated in a relatively short time. In the world of social media, this happens quite quickly. A subscription button is quickly pressed. And with sufficient distribution, 4,000 hours can be accumulated relatively easily. Some companies even provide extra videos that operators can upload to their channels. This makes monetisation even easier to achieve. It’s a quick, easy way to do it.

It’s pure mathematics that comes into play here. On YouTube, companies can spend money to get their videos ranked better. So it’s just normal sponsorship. Users can do the same. Simply create a longer video and boost it directly at Alphabet with ads. Then the hours and fans will come together relatively quickly. All you have to do is calculate: What does the advertising cost me? How much money does the channel bring in? Such expenses pay for themselves quite quickly, because if you reach 4,000 hours, you’ll be “in” again for 1 year. At least, if after that the existing content offers enough potential for real views and generates interest.

Of course, you can take care of driving up the views yourself. The easiest way to do this is with advertising. It does not have to be on YouTube itself, but can be done on other channels. In Facebook and Twitter, clicks on a video can be generated relatively quickly.

As an expert in social media marketing, I have experienced, for example, that Twitter offers good click rates for relatively little money. Sometimes around 30%, so that costs of a paltry 3 cents per click were left as a result in some advertising campaigns. That is basically nothing. This is also a way to generate many, completely legal clicks on a video with a low budget. However, the prerequisite for this is that the content is meaningful. Otherwise, visitors to Twitter will jump off again immediately and the 4,000 hours of watch time will be a long way off.