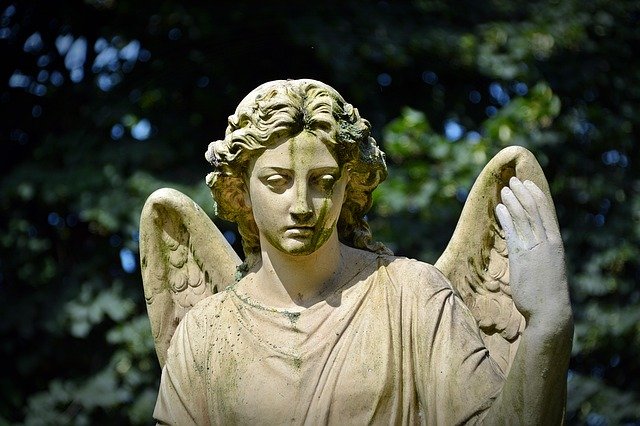 What the meaning of the angel number 333 is

Today I would like to present something completely different here. I sometimes deal with mystical topics and paranormal phenomena. However, never with the glasses of the gullible naïf, but also not with those of the one who goes through life with blinders on. I always think to myself: who knows what there is, but I always remain sceptical until scientific evidence gives me a hint that there might be something to it. This article is about the meaning of the number 333, also known as the angel number. The peculiarity and mystical interpretation goes far back in the history of mankind.

There are people who believe that there are guardian angels and that they watch over them. I can’t say that I ever had the feeling that someone was watching over me, I’m probably too rational. I tend to stick to statistics and probabilities. But a not insignificant number of people are firmly convinced that guardian angels are watching over them. The problem is that they don’t usually speak to them directly. It is not like in films that have just been broadcast in recent times that they appear in human-like form and hold a conversation, as if you were talking to your neighbour. Rather, angels are at home in other spheres and can only communicate indirectly. They do this, according to the belief of those who consider guardian angels to be reality, through numbers. When people stumble across these numbers in everyday life, at first glance by chance, but in reality communicated by the angels, they want to tell people something.

Now the problem is that if you look for signs, you will eventually find them and fade out signs that you are not looking for. Who doesn’t know that, who drives a red car “notices” all of a sudden that many other cars are also red, although you never noticed that.

But with a concrete number, it’s a different story: if you’re looking for the number 333, you shouldn’t come across it too often in everyday life. The age of other people or house numbers do not fall into this range. Prices in the supermarket also rarely have this constellation. So it is worth a try to actively look for this number. Who knows: in the dumbest case it was just a waste of time, but in the ideal case a superior entity actually wants to convey something to me, perhaps warn me of a danger or make me aware of a favourable opportunity? I will definitely write an update should I have had an exciting experience.