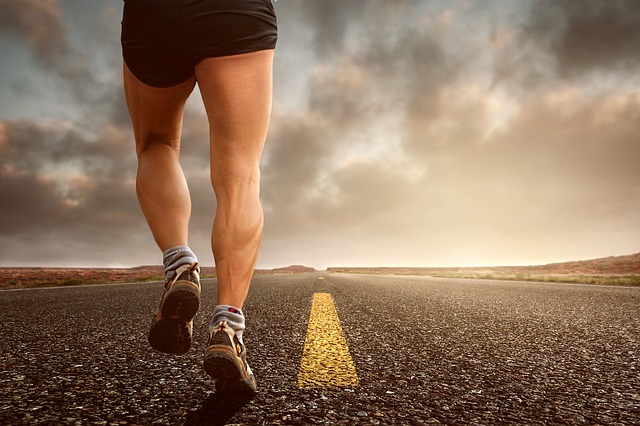 Why I purchased a GPS smartwatch

Note: This text may contain advertising

My experience with GPS watches and pulse watches

I have been practicing endurance sports regularly for almost 25 years now. Always with different focuses, but running and cycling are always part of it.

As a child I didn’t do much sport and it was my military service in the Bundeswehr that really gave me a taste for it. There the “morning run” was part of the regular program. When my time there was over and I started my studies, I dealt with the topic more professionally. Especially for interval trainings pulse levels were interesting indicators for the training intensity.

As a student (like most of them) I had permanently too little money, so I used my simple watch with stopwatch function and countdown. Pulse measuring went with the finger at the carotid artery, counting 10 seconds multipleid by six.

Little by little, especially after my studies, I bought the first watches with pulse function. With a chest strap, which wirelessly sent the signals of the heartbeat to the watch, I could permanently check whether I was in the right training area. These heart rate monitors had the decisive advantage that I didn’t have to interrupt my training to measure my pulse. In addition, the pulse decreases during the short pause of manual measurement, so that the result is falsified.

Some of these heart rate monitors already had PC interfaces to evaluate the data. Although I am a technology freak, I could never really see the benefit for me.

What are GPS running watches?

GPS running watches have another decisive advantage over pure pulse watches: You can measure your speed with them. What at first looks like a gimmick has turned out to be the decisive aspect for me to buy myself a model from the upper price segment, which I have been using for almost 4 years now.

On the one hand, you can use GPS watches to record your route. This helps you to see your running distances in a later analysis in different apps (I have been using STRAVA for years). It’s a little gimmick, but I just find it interesting.

The crucial point, however, is the possibility to build intervals no longer based on pulse limits, but on running speed. I find that very pleasant, because the pulse fluctuates strongly. If I dress too warm, I already have a higher pulse because the body is busy dissipating the heat. But the running speed is always comparable if you use a similar track profile.

What I paid attention to when buying my GPS running watch were the following features:

Independence of the GPS signal from the smartphone

Use as a bicycle computer

Since I cycle a lot, my running clock should also be used for the bicycle. I bought an adapter so that I can mount it directly on the handlebar. My watch is also specially designed for that, you can switch between different activities (running, cycling, swimming). Although I swim from time to time, I don’t use the watch for it. It can count swim laps, etc. But with me it doesn’t seem to work that way. I crawl according to the total immersion method, which has a slower number of strokes than the usual crawl techniques in Germany. The clock doesn’t seem to be able to cope with that. But as I said, that was never the focus.

I have indulged in a speed sensor (which is much more accurate than the GPS signal), because especially at higher speeds and changes of direction the speed calculation via GPS is a bit erratic. In addition a cadence sensor. This helps me to keep my frequency at at least 90 rpm.

Although the watch has many additional functions, I use it exclusively as a sports watch. Accordingly, the battery lasts several hours of sports activity. I’ve never tried it, but cycling for about 10 hours should be possible with a fully charged watch.

Do you need a GPS watch? No, but it makes life much easier. My intervals, the tracking of my training sessions and also the planning (I can design interval units on the PC and then synchronize them) have become much easier.

But to be honest: Nobody will start doing sports just because they bought an expensive toy.