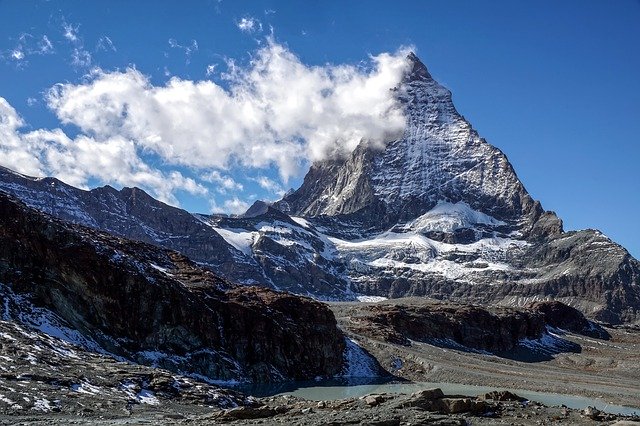 The Oligarch University in Schaffhausen

By: Peter Kovacs
In: Business, News

In the small town of Schaffhausen in Switzerland, a somewhat unusual constellation of events is currently taking place in the field of education. Sergei Belusov, a Russian billionaire, has founded a university with his own capital. What should one think of this?

Why a university in Schaffhausen?

Although the university, also called SIT, was founded in 2019, the first enrolled students are still studying at the partner universities in Pittsburgh and Singapore. This is because suitable premises must first be built to accommodate the institute. Belussow can definitely count on the support of the canton. After all, 2,500 students are to study there at some point. Of course, the university is to become one of the absolute world elite. They will teach natural sciences and computer technologies. It goes without saying that Schaffhausen wouldn’t want to say no if there was a chance of becoming a location where the best people in their field would be gathered on a campus. At some point Nobel Prize winners are supposed to come in and go out here.

When asked why it had to be a university, Belussow answers that it is a secure business model. While many companies hardly live to see their 100th birthday, many universities have been in existence for almost 500 years. From this point of view a good perspective for the whole thing to work. In addition to purely economic aspects, the wealthy Russian justifies his commitment by saying that the world needs better computers to solve the current problems. With the help of algorithms and artificial intelligence, faster and better solutions for the entire planet will indeed become possible at some point. Graduates of his institution should be the ones to make an important contribution to this.

What does this change in the city?

Contrary to custom, the canton is now also committing billions. Although private projects would otherwise not trigger any participation on the part of regional governments, the scale of the project plays a serious role in this case. An undertaking such as this will have massive long-term effects on the development of the location. It should be clear to those responsible that it will not only attract 2,500 students to the city. They will also be attracted by the entire infrastructure, which will also create hundreds of jobs. Professors, administrative staff, technical employees – there is a whole rat’s tail hanging off the project. There is also a chance that the high-tech industry will expand its presence, because they usually go where there are skilled workers.

This already says a lot about the real estate in Schaffhausen: they are becoming more expensive. Much, much more expensive than before. Why? Quite simply. The project is a done deal. There are no more speculations, the dice are rolled. Over the next few years, thousands of new citizens will move in, blowing up existing capacity. In a market economy, surges in demand always have the effect of raising prices. And this is how it will be this time too. You don’t have to have studied economics at an elite university run by a rich oligarch to know that. So if you are currently looking for a worthwhile investment, you can give this some thought.