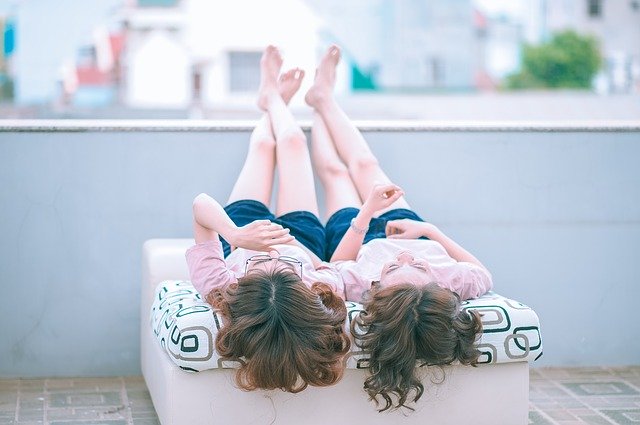 Sex and the City – a TV series with consequences

I’m a child of the 90s and it certainly wasn’t stuffy at that time. However, it was only when the series Sex and the City came on TV that I realized there was something not quite right about equality. There were these four women who practiced and talked about sex as openly as if it was the most normal thing in the world. I was 22 at the time and it was unusual, even for me. Not unpleasant, but just generally unaccustomed to seeing and hearing such things on TV. In retrospect, I think that this series contributed in a very serious way to the emancipated situation of women today. Moreover, I am sure that the relationship between the two sexes has also benefited from it – at least if the guys watched th show closely.

S.A.T.C. – a before and after comparison

In my teenage years I was not used to women talking openly about sex and discussing their needs so explicitly. After the series was released, it seemed to be something completely mundane. Actually I think that the 4 girls showed an unrealistic picture for their circumstances. Sometimes I think they didn’t behave the way it was, but the way women wanted to be at that time. But I can’t judge that with hindsight. In any case: All the young ladies who watched them, took their behaviour as a model and suddenly behaved like that. In this way, much more female self-determination crept into the world in a short time than would have been possible in any other way.

What I also liked very much (I know every episode): the topics relationship, dating, flirting and sex were for the first time really illuminated in the smallest detail from a female perspective. Unthinkable before. That’s how I first became aware of what a mass of idiots you have to deal with as a woman. Just think of the “buck”, because of which Carrie can hardly walk the day after the act. And that guy has absolutely no idea what the problem is. What a jerk. Sometimes I think this show could be a lot more educational for men than it was for the female viewers 😉

In any case, it can be said: Good for us all that this series existed. And especially men should watch every episode – even today.