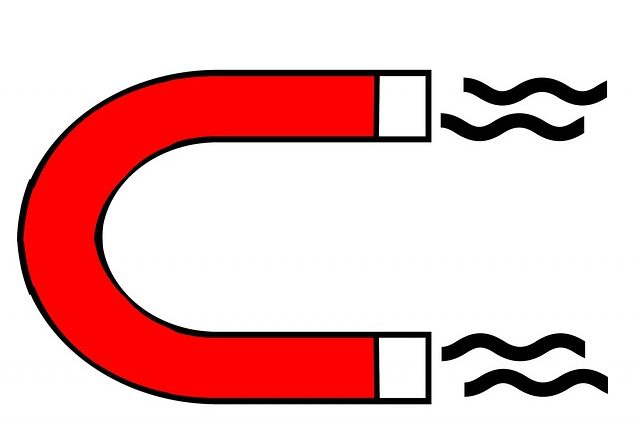 How do Halbach array magnets work?

By: Peter Kovacs
In: News

Magnets have become an indispensable part of most products in today’s industry. They can be found almost everywhere where devices are operated with rechargeable batteries or electric engines. Furthermore in many other products. Meanwhile, most of them are manufactured in China, as they are extracted from the rare earths. A very special variant in the field of industrial magnets is the Halbach Array. We show what it is all about and where it is used.

A Halbach array is created by arranging several permanent magnets in a very special constellation. This leads to the extraordinary situation that on one side of the field the magnetic flux is almost completely neutralized. On the other hand, it is massively amplified.

This special configuration of magnets is named after the scientist Klaus Halbach. He discovered it while researching at Lawrence Berkeley National Laboratory. In 1980, Klaus Halbach was the first to produce a component of this type. Nevertheless, many scientists name John Mallinson as the inventor, since he described the basic principle in one of his publications as early as 1973. He called it a “one-sided flux.”

Structure of a Halbach Array

Such a Halbach array is generated by means of several permanent magnets. Their magnetization direction is directed against each other and each magnet is tilted by 90° in the direction of the array. With alignment to the longitudinal axis. With the help of this arrangement, the magnetic flux lines are amplified on one side, while on the other side, north poles and south poles neutralize each other, since they are directly adjacent and alternate. In sum, this results in a magnet that produces significantly more force than the smaller magnets of which it is composed.

Use of Halbach array magnets

Today, the production of such permanent magnets takes place to a large extent in the People’s Republic of China. The reason for this is that magnets very often consist of the rare earths. Almost all of the worldwide deposits of these rare metals are concentrated in this one country. In the meantime, the export of these raw materials has been strictly regulated by the state. Thus, a complete industry has shifted to Asia. Today, large custom magnets of excellent quality are manufactured there, which are used in thousands of different products.

The special feature of a Halbach array is the fact that the entire force of magnets is concentrated on one side, while the other side exerts no attraction. The advantage of this is that significantly fewer magnets are needed to generate the same force when manufacturing devices. They are used in the refrigerator, for example. With their help, the refrigerator door is always firmly closed so that no air can escape. Ring-shaped Halbach arrays are often used in the construction of generators and electric motors.

2020-04-13
Previous Post: The Oligarch University in Schaffhausen
Next Post: Sex and the City – a TV series with consequences