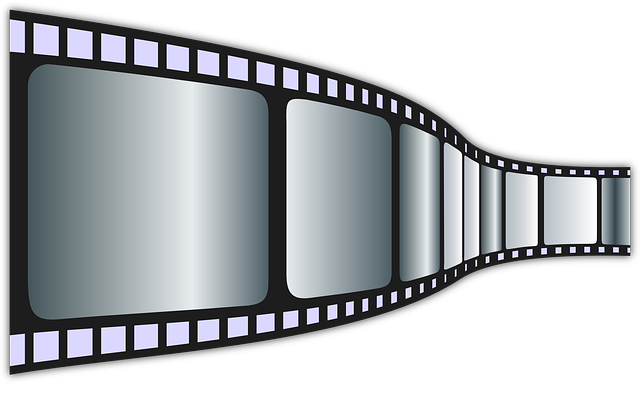 With Netflix and Amazon Prime etc., as a customer you think you have the full range to choose from. The only problem is that many good films are lost because the algorithm thinks it knows better what suits us. That’s why there are so many gems that you wouldn’t even come across. Here are some streaming tips for Corona time that aren’t at the top of the pile.

Unfortunately, the 2009 film Jennifer’s Body was completely lost in the film review. Somehow none of the major magazines got the ball rolling. It is a teen high school horror comedy very similar to Juno, from 2007, by the makers. It stars Megan Fox, who takes the mickey out of her own image as a beautiful doll. Jennifer is her name and she is an arrogant cheerleader. It turns out that she comes into contact with an indie band who need her as a sacrifice to the devil. The musicians think Satan would be a good manager for them and could really boost their careers. What the fools don’t realise is that Jennifer should be a virgin, but of course she hasn’t been for a long time. Thus, complications arise during the ritual of hell, which lead to Jennifer being possessed. What follows is a funny and bloody amber run. In addition to the action and comedy elements, the sight of Megan Fox throughout the entire film is of course a real treat. A woman as beautiful as from a fantastic poster.

Jennifer Lynch is the daughter of Hollywood legend David Lynch. She attracted extremely negative attention with the 1993 disgusting film Boxing Helena. Not a good basis. But 15 years later she was able to create a little masterpiece that unfortunately did not get the appreciation it deserves. In the barren backcountry of Nebraska, a killer is on the loose. Two FBI agents are sent into the area to investigate. There they encounter a crude mix of people. Crazy cops, drug-addicted youths and other strange characters. It is difficult to get any meaningful information out of them. The main witness is a little girl. As a result, events come to a head in a terrible showdown, because the FBI agents are also up to no good.

Two terrific character actors in a film that hardly anyone knows. Adrien Brody and Mark Ruffalo are crooks who cheat a rich heiress. The latter is a badass and engages in a number of highly dangerous hobbies. In the sequel, they all try to pull off a big score, but it ends in disaster.

2021-04-20
Previous Post: Massage – good protection against incapacity for work
Next Post: Translation as a laptop lifestyle – teamwork vs. lone wolf?